Who and what is Pickville?

Stephen Kavanagh from Dublin in Ireland

Dara McNamara from Limerick in Ireland

Our mix of Irish and South American origins together with our varied musical backgrounds allows us to create a colourful cocktail of different musical genres and influences ,  a live experience full of rhythm , spontaneity and fun all wrapped up in musical ability that's been honed over 20 years of playing on stages throughout the world .

So what sort of genres and styles do we play ?

Well our main emphasis is on Roots music in all it's many forms ;

It's a big mixed bag of music to make you feel good .

Pickville Band is very suitable for Festivals, Corporate Gigs and larger events. You won't regret it !!!

The Pickville Duo is naturally not too different from the Pickville Band except for our sound being reduced to just us two and our guitars, but without the rhythm section. We tend to go a bit deeper into the music as a Duo which is an alternative contrast to the Band version of us.

We are very adaptable to situations both musically and technically.

And have therefore built a catalogue of gigs, whether it be Corporate, Radio, Festivals, Cultural, Weddings or simply an evening of fun with acoustic music, we love being part of your musical vision as to how your event should be.

Genres come and go. We have probably played most of them over our 20 years. Everything is open and possible.

“Pickville & Friends” international band members have all grown up with authentic folk traditional music. Playing to sold out audiences all over northern Germany, they are also the band on the NDR 90,3 "Irish Night" which takes place annually on St. Patricks Day in Hamburg and which Dara co-produces.

The group consists of seven musicians in addition to special guests like the legendary Johnny Logan, Angelo Kelly, Tony Christie and Ralph McTell.

The three Irish musicians and vocalists, Stephen Kavanagh, Dara McNamara and Martin Burns come from three different corners of Ireland bringing their unique sense of Irish-ness with them in their voices and instruments. Stephenʼs Irish folk & traditional background is heavily influenced by his Uncle, John Sheehan of The Dubliners.

From across the water we have Ian Mardon playing the fiddle from Nova Scotia, a place musically influenced by the Irish who immigrated there hundreds of years ago. Ian is also a Maritime fiddle champion of eastern Canada.

From New York is Dylan Vaughn, an experienced guitar and mandolin player who also lived in Newfoundland, Canada.

He has travelled Ireland, Europe, and the Americas soaking up the musical influences on his way.

On drums and bass is the Latino Duo, Nancho Campos from Chile and Victor Gomez from Argentina.

The two amigos have been playing with Dara & Stephen for the past 16 years.

They have toured Ireland and are the band’s adopted Irish citizens.

They have also toured the world with the late Tony Sheridan who was very proud of his Irish Ancestry.

Together this mix of cultures and musical influences all focused on the Irish Folk music tradition makes for an exciting show not to be missed.

The guest musician for the show in Villa Pappendorf is Nathalie Hauptmann, the

Feel the energy and live feeling of Pickville on their CD.

Order via the contact form below for 10€ plus P&P.

Recorded, mixed and mastered by Rene Laack in Elbsilber Studio in Hamburg in Sept 2010. 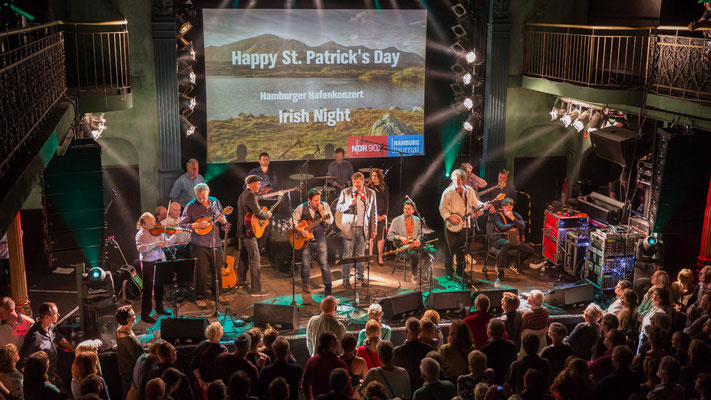 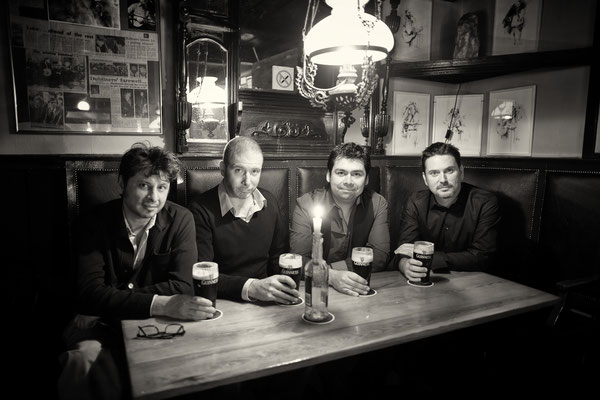 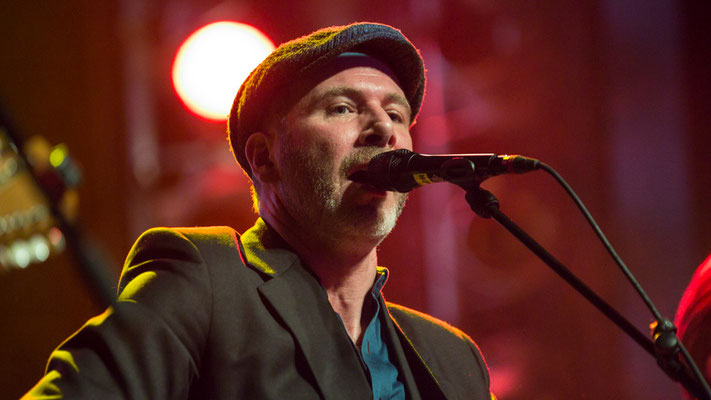 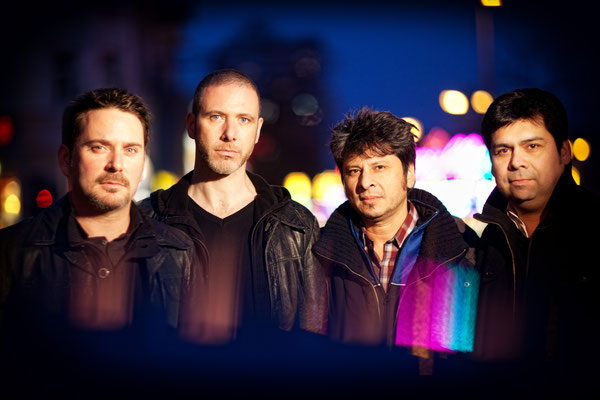 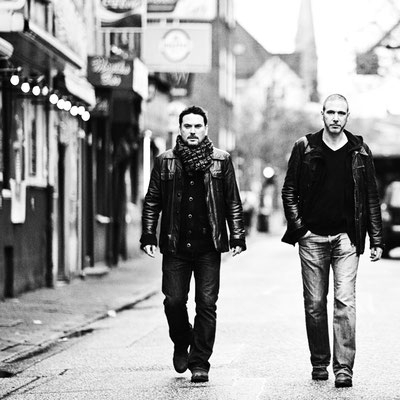 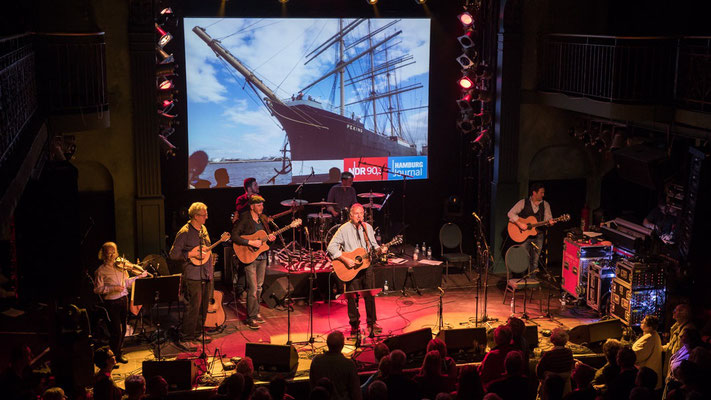 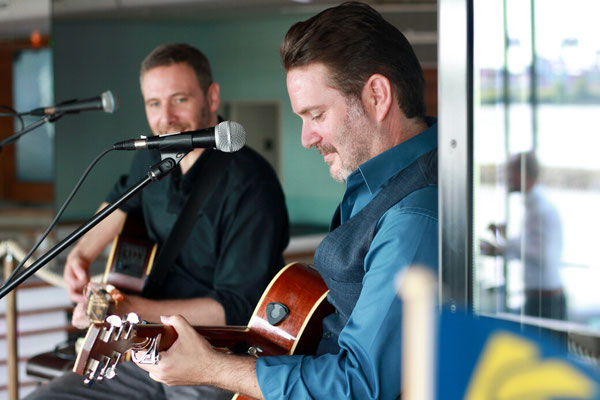 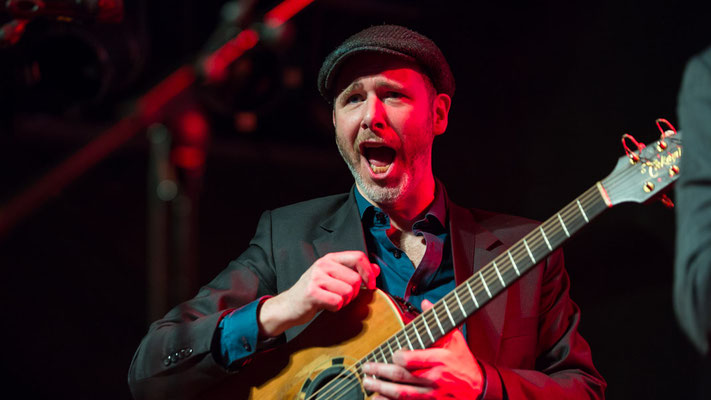 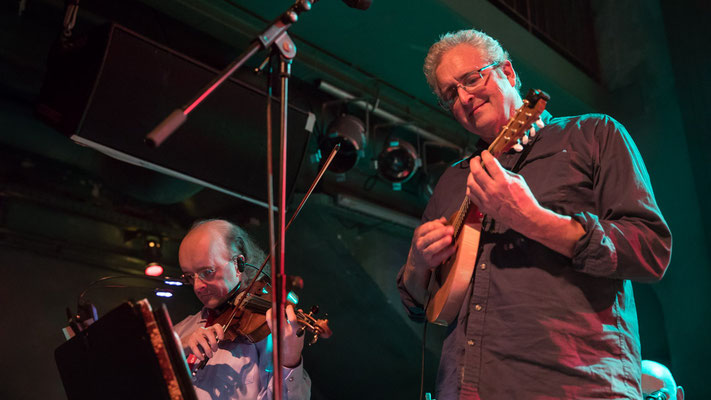 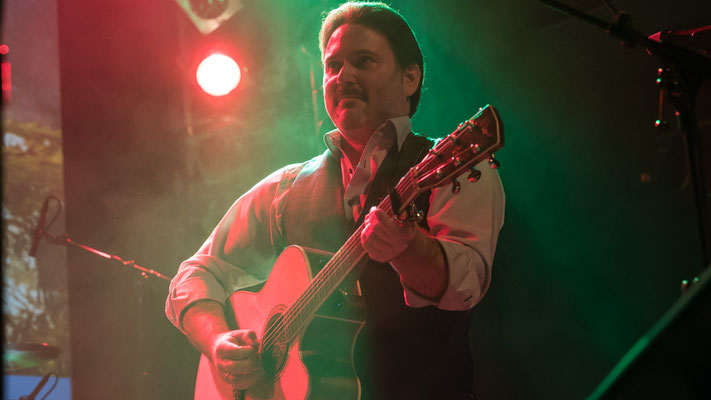 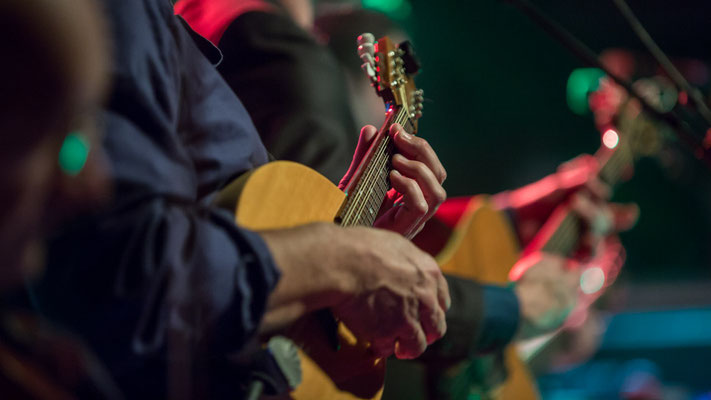 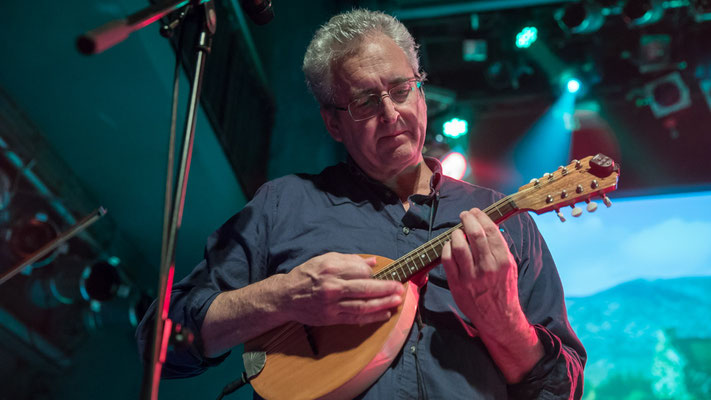 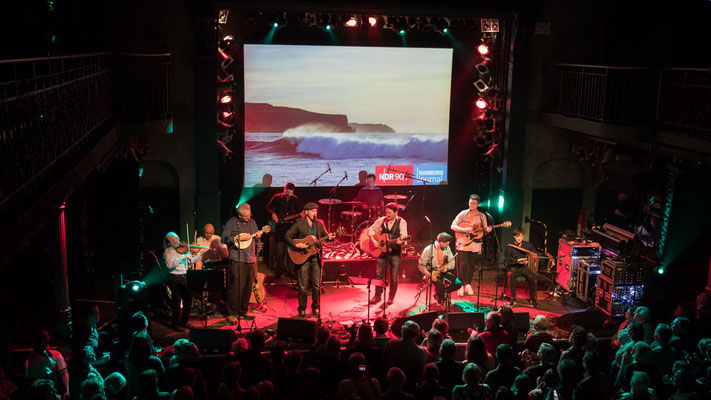 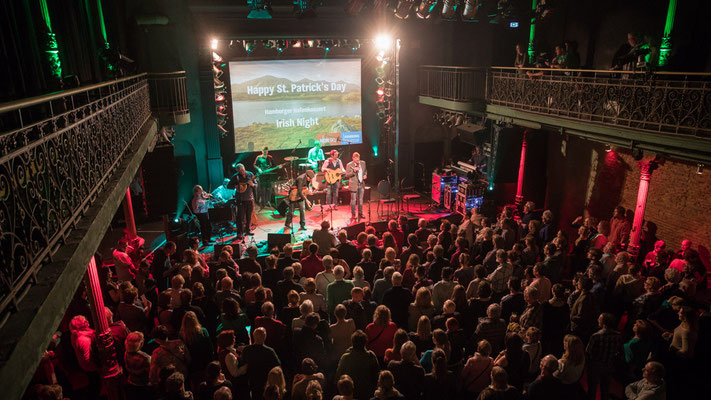 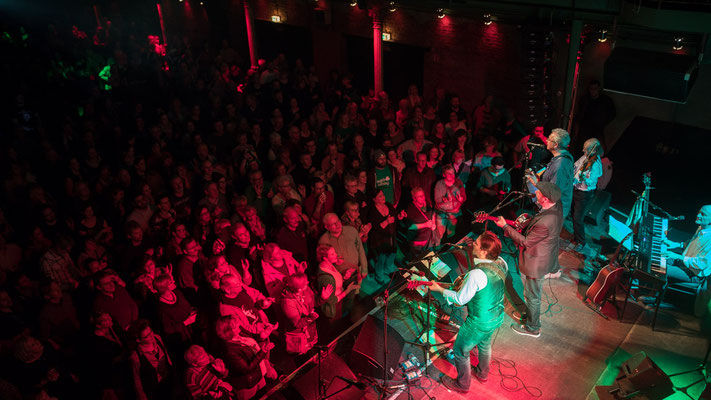